THE GLORY OF A NEW DAY

Had a very unhappy and unfortunate argument with someone the other day, which meant, because of my head, that i didn't sleep that night.
Then, three days later, when I thought it was over, and I had recovered, I got an email which opened up the issue all over again, thus creating another bad night.

BUT the saving grace for me was that on both mornings-after, my poor little struggling morning glory plant bloomed - just one solitary flower on both days, but that was enough for me to say thanks, and to focus again on what is beautiful, and what i love.

I think Jesse Winchester has a song with a line that says "...so glory to the morning...." or something similar.  It's a good song. 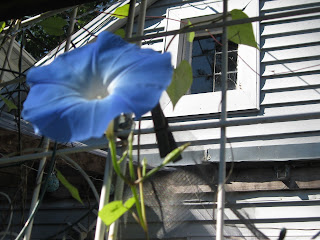 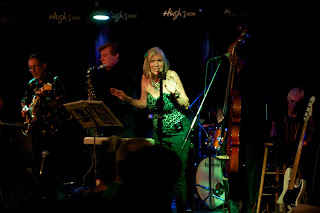 'll post one here, but go to
zoechilcodecadance2015.blogspot.com for all the others
Posted by bluesinger at 1:00 PM No comments: